We took part in the Setter Derby near Vienna for the first time, and I don’t think it was the last time. For the show, 114 (!) setters and pointers were entered from 11 countries, so the event seemed to be very exciting. The venue of the show was in a pretty park, and although the wheather was not the best, it was perfect for the dogs.
Two English judges worked in parallel in two rings: Mick Howes (pointer, Irish setter, Irish red and white setter) and Susan Ann Mitchell (English and Gordon). The organisation of the event was more than great; all participants got a little gift, they took photos of the winners on a podium and they got a rosette and dog cakes.

There were nine Irish red and white setters entered, Mila started in working class. Due to the parallel judgements, the competition went well, everybody got detailed descriptions. I was very excited because of the competitors. It meant the heaven for me. Four males ran in the working class, including Mila’s brother (Boreas Artegerd), then also four females. It was great experience to watch the competion of the boys. My handling with Mila was not the best, but the judge liked her very much and she got the first place in the working class and the CACA title. Then she ran in the competition for the best female with two other bitches. This title was awarded to CORNADORE ADA (owner: Justyna Rojek). The best of breed was the best male, CORRANROO COUNT GENTLE (owner: C. + M. Volkmer).

Detailed results can be found on the site of the exhibition:

The photos of the show are here:

There were Hungarian class winners in each breed.
Congratulations to everyone and thanks for this great show!

Mila played happily with her brother, they loved each other from the first moment, so she and we also felt well, we will come back again certainly.
Our photos are below. More photos shown than usually, because they deserve the space (click for the bigger pics):

Mila’s Hungarian Show Champion certificate arrived, so she can bear this titel officially: 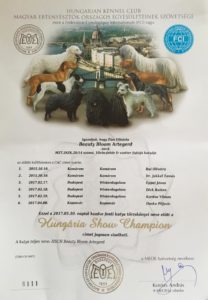 Mila had her first show abroad with nice results. We were in Slovakia at the two-day international dog show in Lucenec (Losonc). On Saturday Mila was excellent 1, CAC, CACIB, judged by Marian Konecny (SK) in working class, then in comparison with the male dog in junior class, Mila got the best of breed title. We had a break before the best in show program, so we had a nice trip in the castle of Fülek. 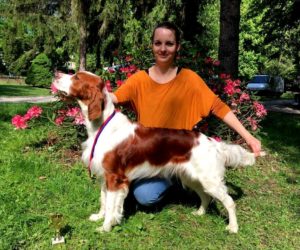 On Sunday Mila got also excellent 1, CAC, CACIB under Jozef Jursa (SK) and she got the best of sex title. 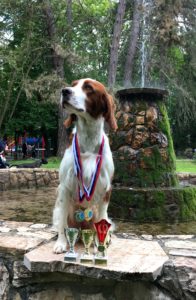 Sum up, we had a lovely weekend, the venue of the show was in a nice park, a little bit muddy because of the rain in the last few days, but it was not problem and we can say, that the weather was great. It was a nice family trip and Mila’s results made our weekend even better

Thanks to my family for tolerating my hobby!

The only male puppy from the litter of Alice (Blümchen vom Ihlwald): Aiden, met the requirements of the Champion titel in Austria. I am very proud of this boy, congratulations to his wonderful owners! 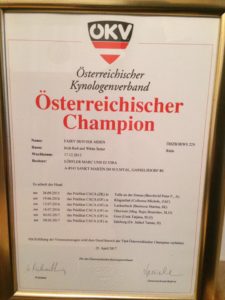 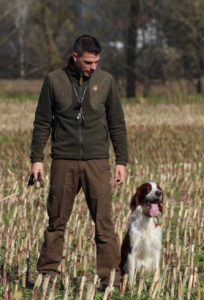 … and the already champion, but, which is the most important: as a happy partner of his owners

On April 17th our little Mila turned 3. We celebrated her birthday with a walk in the field and with a tasty dogcake. 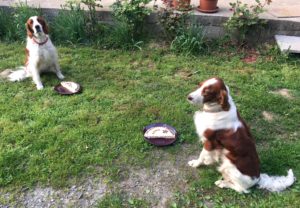 On April 8, 2017, the Kaposvár Hunting Dog CAC was organized. It was a lovely day with my family and dogs. 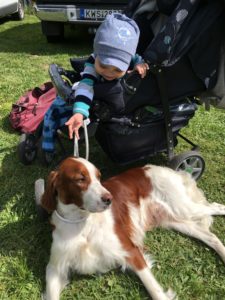 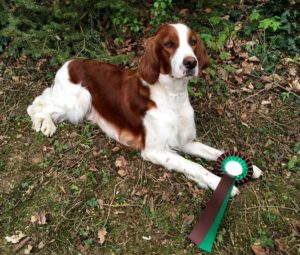 On 2 April 2017, the Setter Club Association organized the spring field competition in Sződ. Mila got the first (and only) place with 15 points and with very good qualification in adult solo category under the leadership of Zsolt Molnár.

I am very proud of her and I am very thankful to the trainer and leader, Zsolt! Thank you for the enthusiastic work!

Further thanks to the organizers and to the judges: Katalin Noveczky and Klára Árvayné Komora! 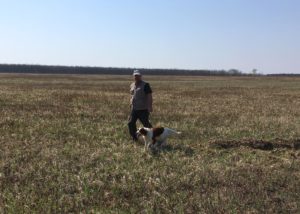 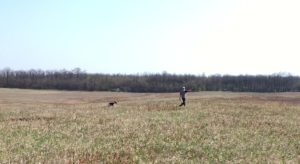 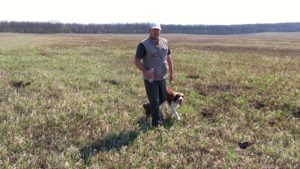